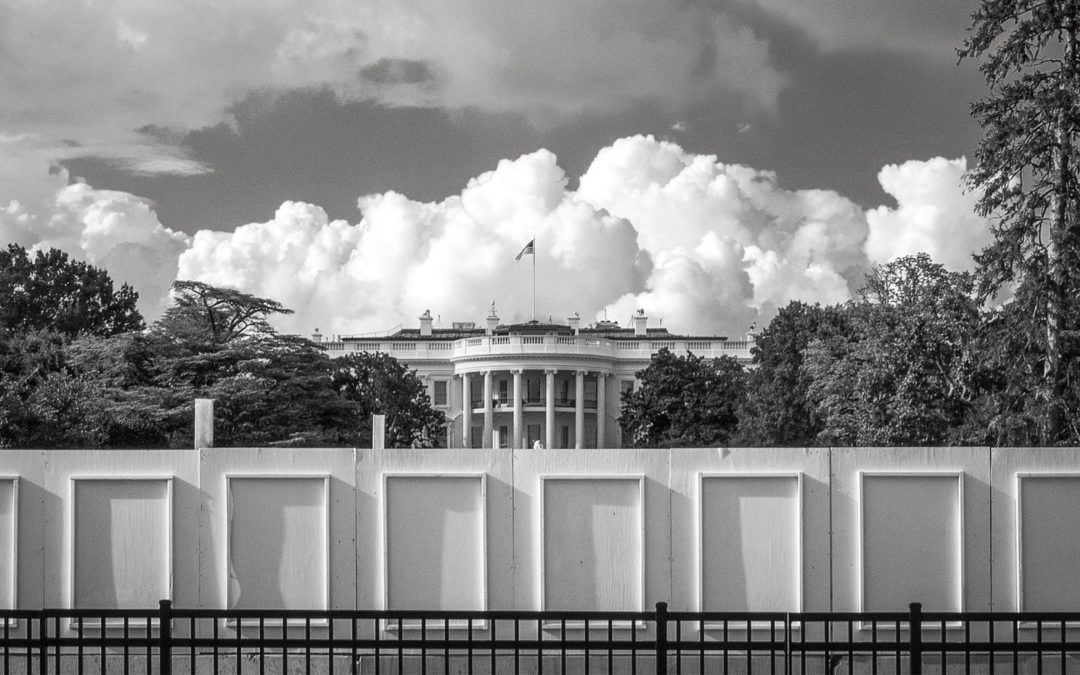 Managing a political campaign in 2020, as the coronavirus continues to endanger lives and upset norms, requires thinking differently. However, the restrictions posed by Covid-19 have spurred some creative ways to reach voters that are, in some cases, more effective than conventional campaigning techniques. In other cases, tried-and-true tactics are the way to go.

When all is said and done, campaigns are still about human connection. In 2020, that often means creating political intimacy from afar. In this post, we’ll examine eight elements of a successful political campaign that are especially crucial in this time of lockdowns and social distancing:

There are few things more valuable to a campaign than being able to update voters in real-time. Texting makes that easy. This year, texting might provide candidates with the most direct contact they’ll have with voters. 2020 is likely to see ten times more peer-to-peer (P2P) texts than 2018 — a year that was already record-breaking.

Many campaigns will find text banking to be a better use of resources than phone banking, which has a diminishing ROI thanks to opting out, disconnected landlines and caller ID. But phone banking is still highly persuasive and provides a more personalized connection between voters and campaigns.

Many voter data companies enable phone banking and texting from a central communications app. Here’s how it works: these platforms display voter contact information on a screen (desktop, laptop, tablet or phone), and a volunteer or staffer calls or texts voters while simultaneously updating (“tagging”) the voter’s commitment level, personal issue interest, and absentee ballot updates.

There are two types of text banking: peer-to-peer (P2P) and friend-to-friend (F2F). P2P is used on massive scales with lists exceeding 100,000. Campaigns rent a phone number from which thousands of texts are sent simultaneously. Campaign workers often send follow-up messages a few hours later. With F2F texting, messages are sent to smaller lists from the texter’s personal phone number. These texts are sent one at a time to personal contacts, allowing campaigns to grow more organically.

Pricing for texting averages around $.08 per sms (plain text messages) and $.14 per mms (multimedia message including links and graphics.) Additional minimal charges exist for scrubbing lists purchased by the campaign to eliminate disconnected numbers or landlines.

Campaigns have long sought endorsements from political heavyweights, thought leaders, celebrities and pop culture icons. But in 2020, social media influencers have clout that should not be ignored. Influencers, including micro-influencers with followers ranging from 20k-100k, command a great deal of attention and hold vast sway over their audiences.

These opinion-makers, who tackle topics such as parenting, fashion, food, Disney, cars, and gaming, so far have not been highly engaged in political campaigns. But given the intensity and controversy surrounding this year’s election, some influencers might be persuaded to get involved. Catering to civic mindedness and social responsibility, influencers might share voting guides, hold conversations on Facebook or Instagram Live. Some might be willing to endorse a candidate.

Campaigning during Covid-19, websites and emails might serve different purposes than in past years. Because of the massive pivot to mail-in ballots, there is much confusion about deadlines and processes. Candidates’ websites should serve as information hubs for voting deadlines, including the process for how to register, request voting materials and return ballots.

Campaign emails have a 22.9% open rate, compared with a texting open rate of 97% within three minutes. However, emails still serve as easy and inexpensive organizing and fundraising tools. Crafted strategically and creatively, they still bring in volunteers, money and supporters.

As evidenced by the election outcomes in Wisconsin (see our forthcoming case study), absentee and mail-in voters might be the most important demographic in 2020. Campaigns would be wise to contact monitor votes and voters in three steps aimed at achieving the following goals:

Having a consistent, inspirational presence on social media platforms is paramount in 2020. Here are some factors to consider when weighing the value of each platform:

Every social media platform requires content that fits its unique character and design, but campaigns can and should modify content to be shared easily on all sites.

Paid ads on social media from Facebook, Instagram and Pinterest are affordable and can help raise awareness. Ads on these platforms can be strategically targeted to reach local zip codes and demographics, drive traffic to websites, and raise name awareness. There is strategy involved in choosing the targeted demographic universe, ad crafting, and timing, but creating ads and posting them does not require specialists.

Volunteers have long been vital in helping campaigns make a human connection, encourage turnout, and amplify messaging. During Covid-19, volunteers can no longer assemble in a dingy campaign office littered with pizza boxes and Folgers coffee; most have to stay at home and connect virtually.

Software platforms enable virtual phone banking and texting, allowing volunteers to efficiently reach out to voters and categorize all contacts according to issue interest and commitment levels. All volunteer efforts can be logged and updated in the campaign’s central system in real-time.

Through coordinated management, social media volunteers can engage with voters at much more efficient levels than through traditional door-knocking or even phone banking, which are inefficient in comparison to texting and direct messaging.

Let’s not forget that enthusiastic volunteers are often a campaign’s greatest innovators, pin-pointing problems and seizing opportunities. By asking volunteers “What do you need from us?,” campaigns empower volunteers to craft their own solutions to problems in creative ways.

While traditional techniques from bygone elections lack the capacity for intensive targeting and data collection, there is still much to be said for grassroots efforts to achieve visibility. These efforts demonstrate a candidate’s supporters’ commitment and enthusiasm.

Car caravans, for example, are not just a vintage way of drumming up support for GOTV efforts. They’re also socially-distanced, memorable, and potential social media gold, especially when posted organically by viewers. Candidates can create their own parades with friends and supporters. Choosing strategic neighborhoods in which to caravan, they can play radios and cover cars in signs. Candidates can stand up through a moon-roof to wave and shout. While the results of such traditional GOTV displays from yesteryear are difficult to measure, they definitely make an impression.

Because digital data management is so crucial in 2020, CRM (customer relations management) software is more important than ever. Dozens of CRM companies have for years helped manage voter rolls from the thousands to the millions; their effective use is critical to a well-managed digital campaign. Keeping track of voters’ commitment levels and topical interests, as well as addresses and phone numbers, has been perhaps the most vital element of campaign management for decades.

In 2020, multiple software companies serve to track and organize voter rolls. Most help tag voters according to their donation level, voting history, hot-button issues, support level, volunteering interest, and participation follow-up for monitoring the mail-in process. Some of these companies have also become campaign organizational partners, providing website design and support as well as integration with other application developments across the web.