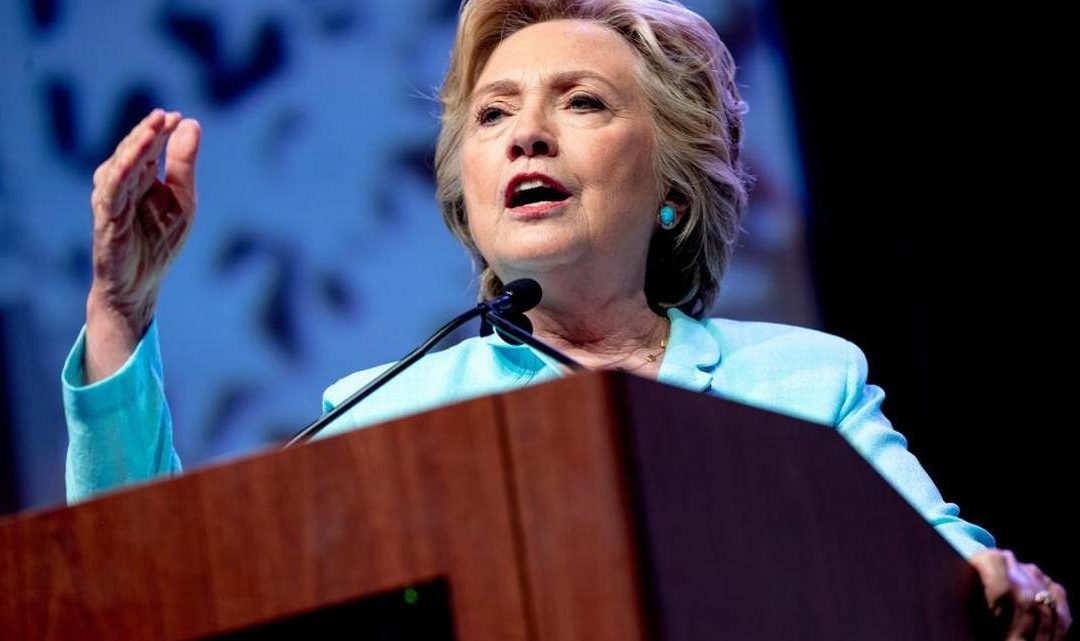 SPECIAL TO THE BEE

When I was about 12, I started a dumpster fire. Me and an equally dumb friend – not to name names but … it was Larry Browning, now a successful attorney in Los Angeles – did it in the parking lot of a CVS in Buffalo.

It was February and we were burning branches of some Christmas tree that had been left up too long and only just then had made it to the dumpster. I put a match to a branch still connected to the tree and with cinematic urgency the fire exploded all around the tree and soon the rest of the items in the dumpster.

I have to tell you, it was spectacular – though I don’t think that’s the word the four trucks of firefighters had in mind as they extinguished it.

That said, I think it is extremely unfair to the beauty of dumpster fires that people keep comparing them to Donald Trump’s presidential campaign.

After a successful Democratic convention that shredded underpinnings of Trump’s effort and criminally disastrous feud between the Republican presidential candidate and a Gold Star family, Hillary Clinton’s poll numbers are soaring and Trump’s campaign staff is, well, not excited to show up at work every day.

Unfortunately, this election has many more chapters before it is finished and for as much as I love Clinton, she has not held a lead in this campaign against Trump for very long.

For starters, a close election could make the electoral map more difficult than it seems right now. Chris Cillizza at The Washington Post put this map together showing that, essentially, if Trump holds together the Romney coalition and adds the three key swing states of Florida, Ohio and Pennsylvania, the New York billionaire might have a chance at winning the White House. That seems like a long shot today, but look at other dynamics in this race.

Trump has had real difficulties with college-educated voters across the board, but he is climbing to numbers never before realized with high school-educated, working-class white voters. Their dominance in those states gives him a core base of significant size. And up until last week, Trump and Clinton were tied in Florida and Ohio.

Pennsylvania is an interesting case because despite the fact that Clinton was up by about 4 percentage points in recent polls, Republican voter registration in recent years has been up, and most of the state, outside of Philadelphia, trends red. Should Trump be able to turn out more votes in western Pennsylvania, he could truly compete.

Further, while Trump is certainly struggling with women, it’s not as bad as the gap that Clinton faces with men. Republicans have always done better with men, but this time, some are hypothesizing that there may actually be an extra bump for Trump because Clinton is being penalized for being a woman. In the same way that President Barack Obama’s poll numbers seem to sink lower and lower the farther you travel south of the Mason-Dixon Line, there are old sensitivities in this country that are not helping Clinton with men.

We also have to look at what brought Trump his support in the first place. Fundamentally, Trump has a better core of support with the base of the Republican Party: the middle-aged, white, working class. This group is more concerned about losing their jobs to an ever globalized economy than moral issues like gay marriage or abortion, which have galvanized the party in the past. They are deeply worried about losing their income to low-wage, immigrant labor than they are about the “War on Christmas.”

Trump has energized his base on the issues that impact their economic survival, and this could pose a serious threat in November. These are the same voters who are highly skeptical of Obama’s free trade agreements.

While Clinton benefits from the president’s rising approval ratings, there is another number that should give pause to those of us who support her. Seventy percent of the country believes that we are headed in the wrong direction. Therefore, running as the Obama administration’s third term may not have as strong of an appeal to voters, especially those concerned about losing their jobs to cheaper labor overseas.

Then, there are Clinton’s high unfavorables. Both candidates have low approval numbers, but the fact that hers are so low leave an opening for Trump, and also for a third party candidate to gain traction.

Now I’m of the opinion that Green Party candidate Jill Stein, who is sympathetic to the anti-vaccination movement, and others angry about Bernie Sanders losing in the primary are unhappy with the choice of Clinton and Trump. But a Trump presidency would mean the dismantling of basically every important progressive achievement over the last century, and progressives need to keep that in mind.

If Stein or Libertarian candidate Gary Johnson eat into Clinton’s support even a little, that could matter in a close election. And in the same way I would bet that Ralph Nader – or at least many of his supporters – wishes that he didn’t help to make George W. Bush our 43rd commander in chief, I suppose Stein supporters would not want to be in the position of explaining to their kids how they helped make Trump president.

So while Trump might be described (inaptly) as a dumpster fire now, Democrats should continue to be concerned that the general dynamics of this election could still help propel him to victory – and then we truly would have a spectacular mess on our hands.