Bill Burton behind the Super PAC that succeeded: Priorities USA 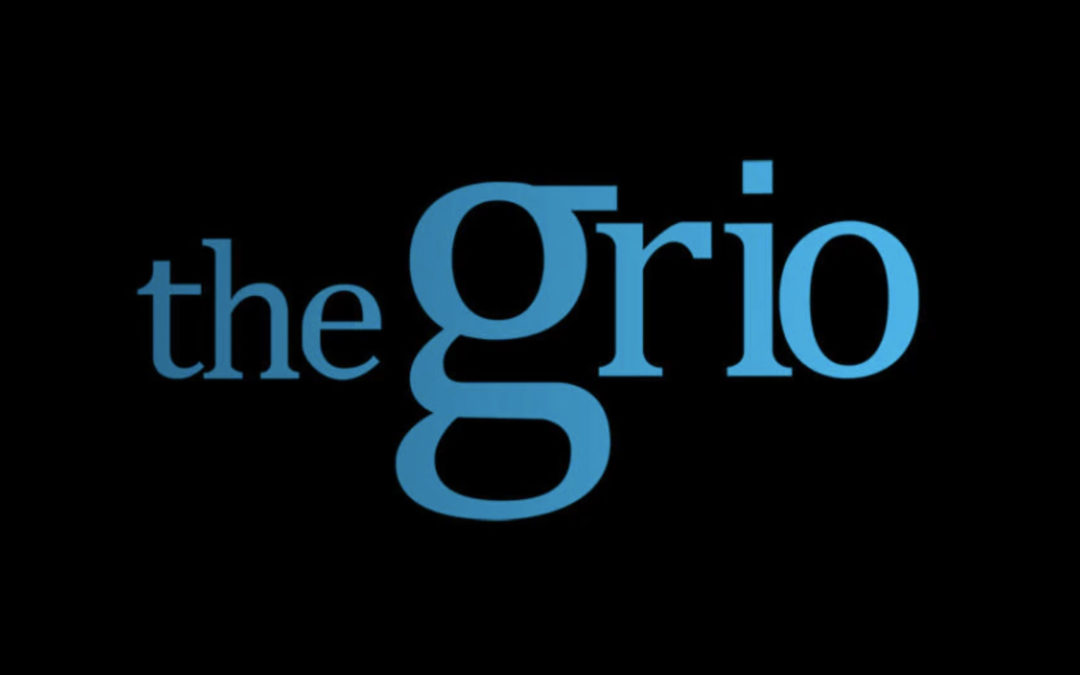 When the Supreme Court decided to allow unlimited spending in political campaigns in the now infamous Citizens United decision, progressives and libertarians alike, expressed concern about the impact on democracy.

On the heels of last’s week’s big win for President Barack Obama in the first post-Citizens presidential election, the Democratic Super PAC Priorities USA Action, reflects back on their successes and looks forward to the future.

Priorities was founded by former Deputy Press Secretary Bill Burton and Sean Sweeney the former Chief of Staff to Rahm Emanuel during his tenure in the White House.

While outmatched in funding by their Republican counterparts all throughout the election cycle, Priorities has a lot to be proud of, having contributed in two key areas crucial to the president’s victory last week.

While the media was still deciding whether or not using Bain Capital to attack Mitt Romney was a good strategic move on the part of the Obama campaign, Priorities ran an ad called, “Stage,” where former employees of a paper plant in Marion, Indiana were told to build a stage that Bain executives then stood on to fire everyone. The emotional ad closes with the line, “turns out that when we built that stage it was like building our own coffin and it just made me sick.”

This is Priorities USA at its best. Bill Burton told theGrio, The reason this ad worked so well in critical battleground states like Ohio where the “Stage” ad aired, is because, “[t]he stories were from real people. These were not cookie cutter attack ads. They were emotional. People could connect on a visceral level.”

Priorities also helped the president’s re-election efforts in another key area by putting together a package of spanish language ads with the purpose of defining Mitt Romney with Hispanic voters. “We spent millions of dollars making Mitt Romney pay for the positions he took during the [Republican] primary.” With President Obama’s success among Hispanic voters and in the western states it appears this effort paid off big time.

“Between us and the Obama campaign there were some great ads [but the difference is] the campaign we were supporting was strategic and they had made a clear sense of what they wanted to say about who Mitt Romney was.  The Romney campaign and [the Republican] Super PACs came off as not strategic.”

Burton says that Priorities succeeded by being able to have a, “[s]ingle minded focus,” with the central argument being that Mitt Romney would do real damage to the middle class.  “We were relentless,” said Burton.

Burton says that Priorities was a team effort and with their success in 2012 comes new questions about their future.  Many Democrats are ideologically opposed to Super PACs and Burton says, “We were running a group that we didn’t think should exist…But if Karl [Rove] was going to spend 100 million dollars to attack the president we wanted to have his back.”’

Looking forward to 2014 and beyond, Burton says he doesn’t know what will become of Priorities which hinges on a successful effort to overturn Citizens United.  Burton says he is “exploring possibilities as far as consulting in politics and the communications community” for the time being and “there is no clear determination at this point” whether Priorities will be around for another election cycle.

“Democrats don’t have positive feelings towards outside groups and I don’t know how it will end but there needs to be something combating right wing donors.”