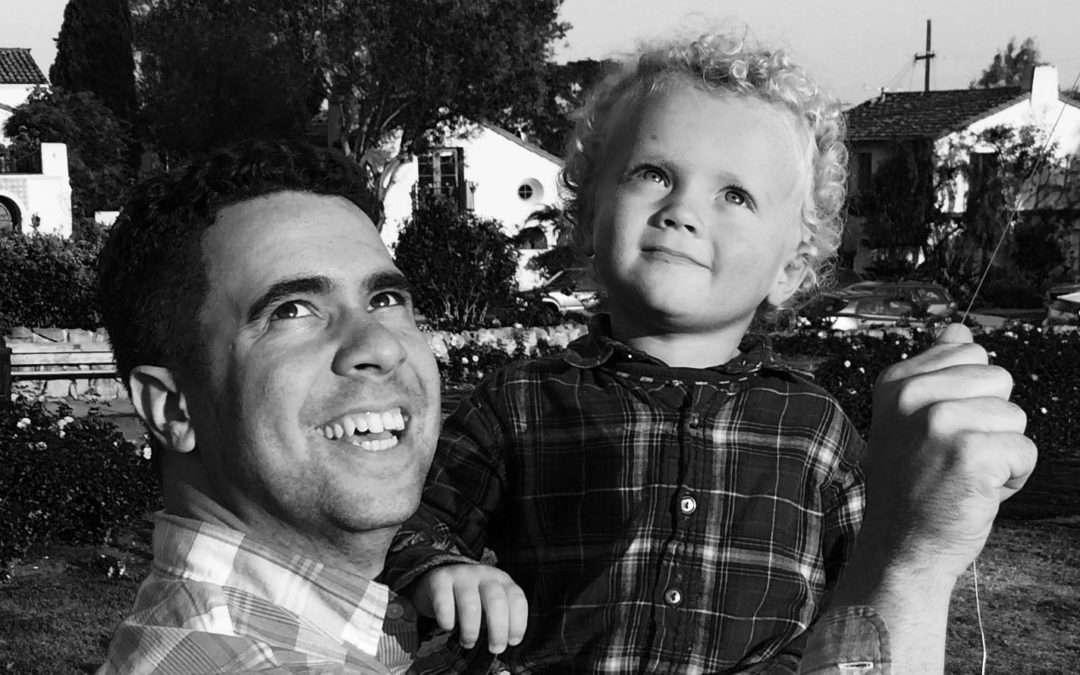 SPECIAL TO THE BEE

On the way to Legoland, my 4-year-old son sent a wave of horror through this liberal father when he described the heroine of “The Lego Movie” by saying, “She’s really good at fighting and getting bad guys, even though she’s a girl.”

I collected myself. Didn’t drive off the road. And from this moment of crisis (and opportunity), I did what any good progressive would and turned the conversation to Hillary Clinton.

That same day, Hillary concluded her campaign kick-off speech by talking about building an America in which a father should be able to tell his daughter that she can be anything she wants to be, including president of the United States.

I couldn’t hope for that more. But as the dad of a curious and precocious boy, I also can say that Hillary Clinton’s election would mean an extraordinary amount to my son. He and his peers all need to know that anyone can truly do anything in this country.

My boy, like lots of kids, notices things. He notices when people are being kind or aren’t being fair. And, as the son of parents who have spent lives in politics and communications, he notices aloud the fact that Diane Sawyer hasn’t been giving us the news for a while now.

As he gets older, it will be impossible for him not to notice how far behind our nation is when it comes to women in places of leadership. More specifically, he will notice that fewer than 1 in 5 members of the House and Senate are women – one of those in that minority is my son’s grandmother, Rep. Lois Capps, D-Santa Barbara. Less than 5 percent of Fortune 500 CEOs are women.

This matters because when women are excluded, it affects not just the perception of our kids, but the outcomes in our society. I’m not one to say that women or men are particularly better at one profession or another. But when societal forces keep women from the table, we all miss out on the full wealth of possibility that America should have to offer.

I have a friend whose daughter peered out the front window when her doorbell rang one Saturday and reported to her mom that “some kid” was outside selling cookies or candy. When her mom asked who it was, the 7-year-old replied, “I don’t know, he looks like Barack Obama.”

I bet the mom of that kid would collapse in pride to hear that – and it only took a short 230 years into our nation’s history to get here. I’m supporting Clinton, but not because she’s a woman. I’m supporting her because I served a president of the United States, I pay close attention to the issues that are facing our country and I see the strength with which she has conducted herself throughout her life in public service.

In my estimation, she would be an amazing president, and of everyone running, she would by far do the best job. The fact that she’s a woman is not determinative of my support, but it is important. (It’s worth noting, in terms that my son would understand, she happens to be a real fighter who is good at getting bad guys, too.)

My boy was born a couple of years into Obama’s first term. If Clinton is elected and re-elected, he could make it past his 13th birthday wondering if it’s still possible for a white man to be elected president.

I’m certain that white men will continue to be well represented in government, in board rooms, and dressed in whatever costume the latest iteration of Batman is wearing.

But it’s my hope that by that time, boys and girls can look at any one of their classmates and see a president without saying “even though she’s a girl.”