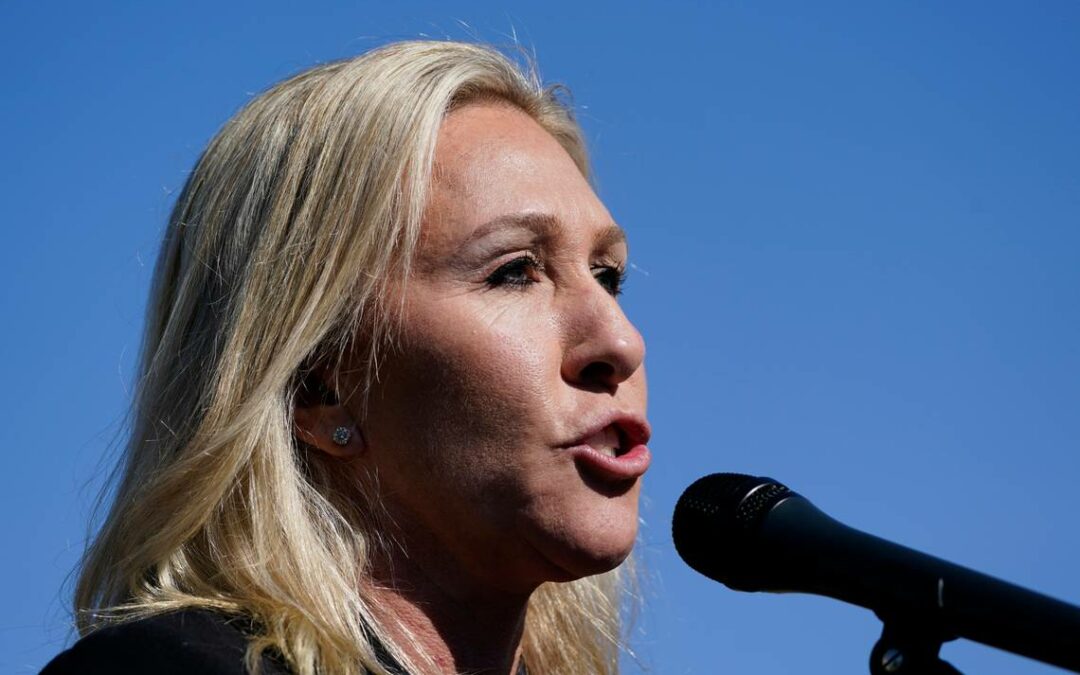 “Pelosi is the GOP’s campaign villain. Can Marjorie Taylor Greene fill that role for Democrats?”

That’s the question McClatchy’s D.C. Bureau posed today to a handful of political experts, including our own Rebecca Pearcey, a 20-year campaign veteran who served as political director for Elizabeth Warren’s presidential run. Pearcey said Democrats should consider capitalizing on Greene’s extremism as an embodiment of what’s wrong with the Republican Party. “There’s not been a concerted Democratic effort to find the one member of Congress that incites fear across the country in a way that Republicans have done for cycle after cycle,” said Pearcey.

The story also includes insights from Kelly Ward Burton, president of the National Democratic Redistricting Committee and honorary member of Bryson Gillette, who said Greene could shape the Republican Party’s identity. “She personifies the fact that the party is still connected to Trump ideologically, and she’s even more extreme than that,” said Ward. “If they don’t check that as a party, then that is a conversation voters are going to have about Republicans.”