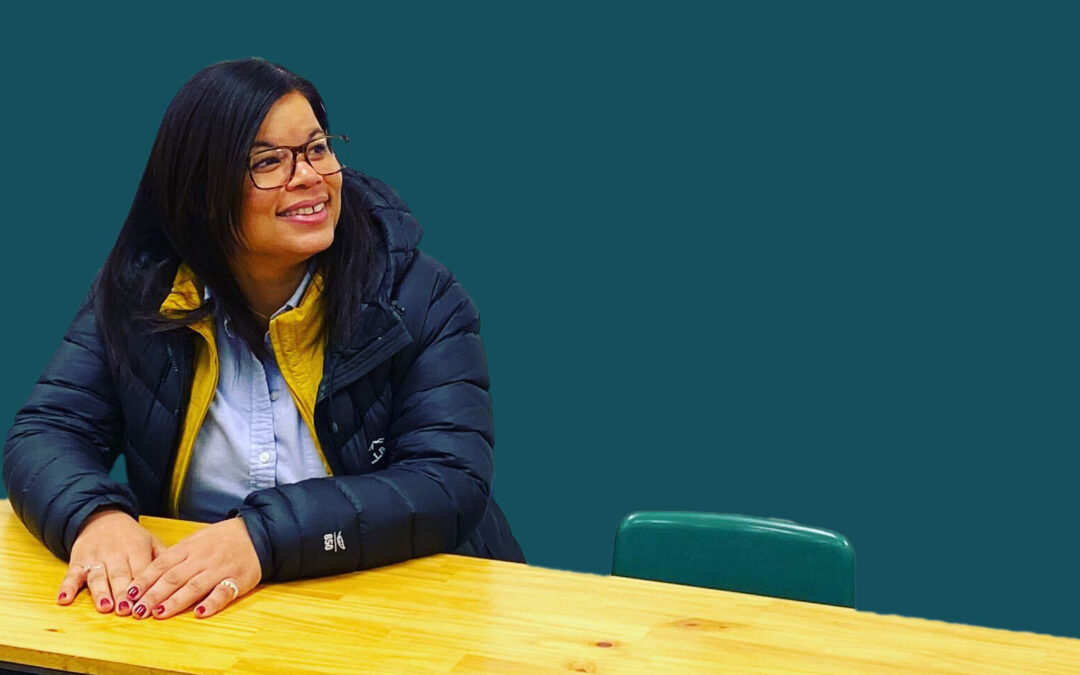 Rebecca Pearcey, Bryson Gillette V.P. and one of the country’s most accomplished Black political operatives, shared lessons from her 20 years steering campaigns in an interview on the Pro Politics Podcast. She explained how helping to run candidate campaigns in red and purple states like Ohio, Iowa and Indiana reinforced her belief that Democrats can capture a much greater portion of the rural vote. She also reflected on the 16 months she spent as Political Director and Senior Adviser for Senator Elizabeth Warren’s presidential campaign, which included several months traveling with the candidate.

“We were able to elevate policy throughout the course of the campaign, but in a way that people could understand it,” Pearcey told host Zac McCrary, a longtime Democratic pollster. “It was really about taking the policy from Elizabeth Warren’s head to the mom who is gonna stand in the selfie line for two hours to get her picture taken with E.W. and tell her why this particular policy was so important to her.”

Pearcey also talked about the hurdles she faced as a woman of color climbing the ranks of Democratic politics.“It was not so much a hurdle of getting hired, it’s getting in the room and at the table where you get to make the decisions,” she explained. “I’m there now, but there are still too few women who are, particularly women of color.”

Check out the Pro Politics Podcast, which launched last month, and find out why Pearcey’s first mentor, State Senator Margaret Carter, the first black woman elected to the Oregon legislature, told Pearcey she was “full of piss and vinegar.”