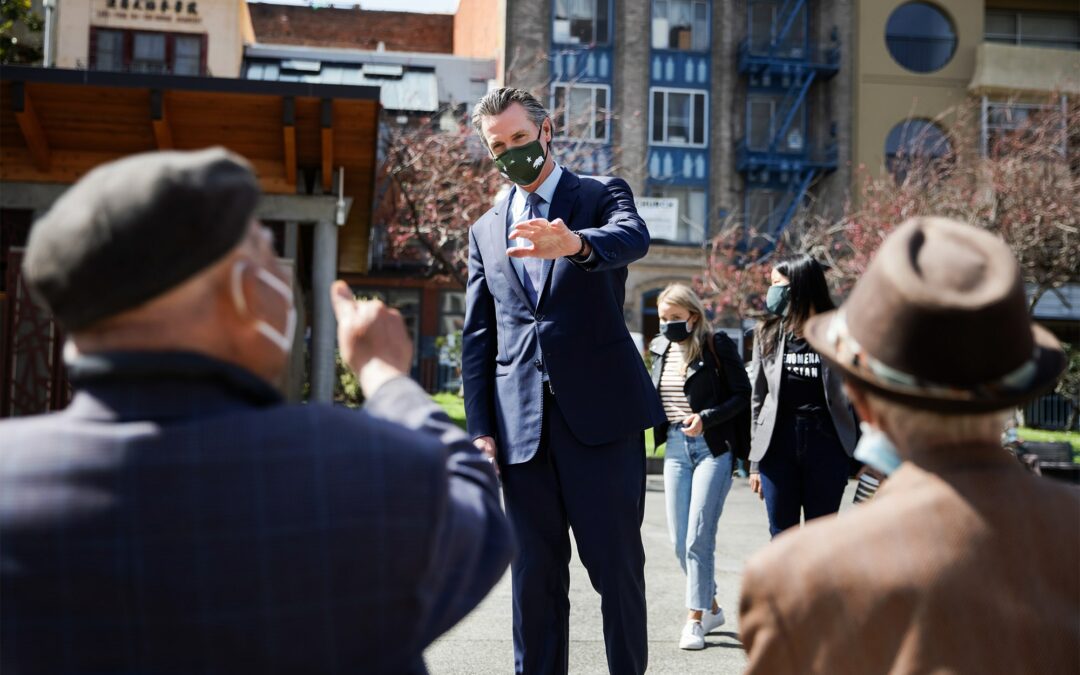 The scramble to remove Governor Gavin Newsom from his post continues to elicit new contenders and energize headlines in California politics. However, Bryson Gillette Vice President Michael Trujillo tells Vanity Fair why the recall is “the gift that keeps on giving” for Newsom, who’s having an easier time painting the effort as a “Republican power grab.” Read the story to find out more.