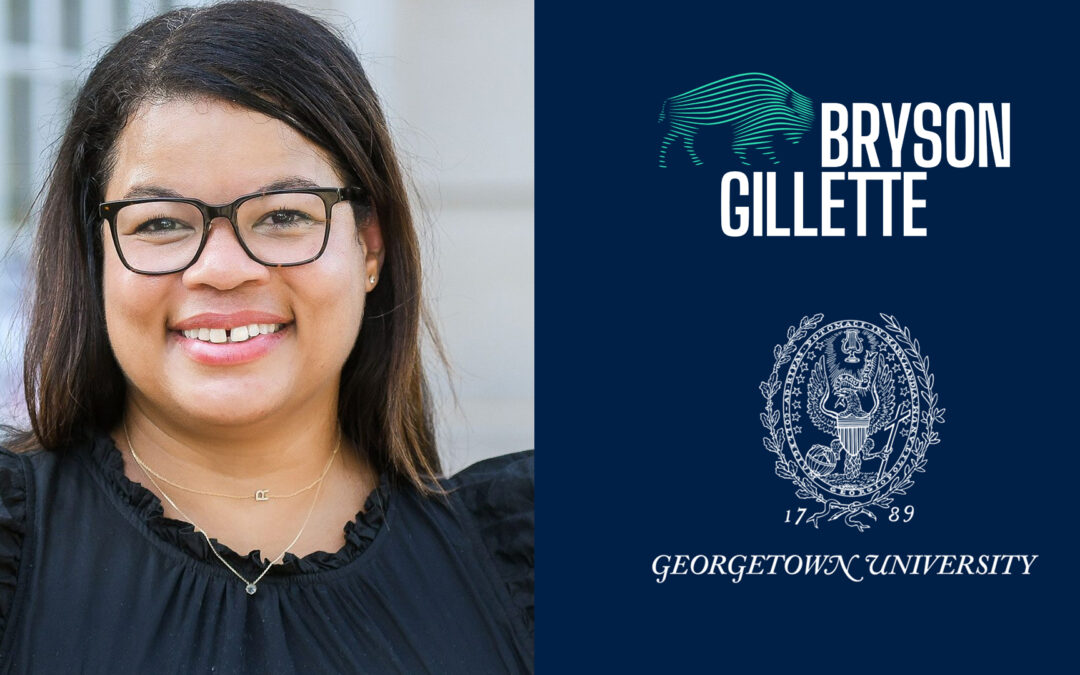 Bryson Gillette V.P. Rebecca Pearcey will bring her political savvy, honed during decades of campaign experience, to the classroom this fall — as one of six Fellows at the Georgetown Institute of Politics and Public Service at Georgetown University. One of the most successful Black political operatives in the country, Pearcey most recently served as political director and senior advisor to Senator Elizabeth Warren’s presidential campaign.

For an inside look at what she’ll be teaching aspiring campaign strategists, check out her course overview: “Political Science to Political Directing to Political Power: A Practical Approach.”

Watch the Institute’s video introducing its Fellows, which also includes: