READ: Bill Burton on his family’s story as a part of our history 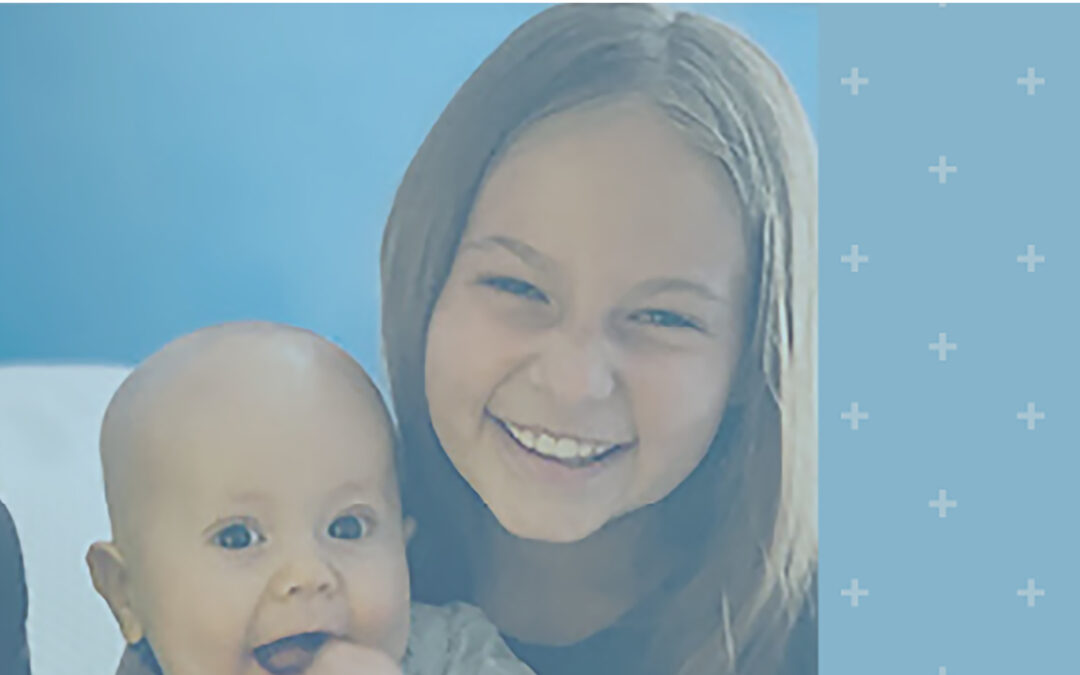 Our firm’s founder Bill Burton has been doing a lot of research on his complicated ancestry, which includes Revolutionary War heroes and slaves. He wrote about his family tree — and what his family’s story says about America — for More Perfect Union, a citizen-led movement working to heal the divide in our nation and make our government work for the people. The organization is inviting Americans to write letters to their children, explaining why America is worth fighting for.

“We are who we are because of the bravery those who came before us demonstrated in the bleakest of circumstances,” Bill writes to his children. “You are the heirs to their courage. Which is a good thing because we’re going to need it.”

Read Bill’s letter, as well as others, including one from our own Marcos Rodriguez Maciel.