Michael Trujillo on what we learned from the California recall 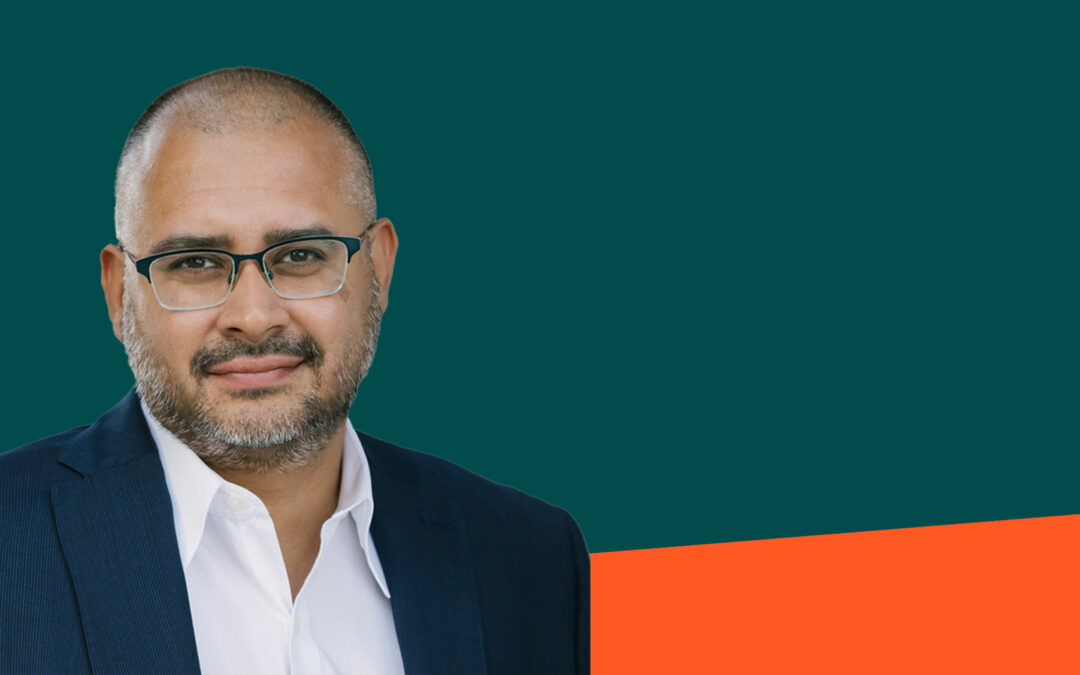 California voters may have decisively rejected the recall of Gov. Gavin Newsom, but the experience offered Democrats a few key lessons. Bryson Gillette Vice President Michael Trujillo told reporters that the recall showed that Dems need to pay far more attention to the Latino vote, which is shifting to the right in California and across the nation. Over 38% of voters in predominantly Latino Imperial County voted against Gov. Newsom – higher than the 36% of voters who did so statewide.

“There is a canary in the coal mine and it’s called Imperial County,” Trujillo told NBC News. “That canary has a cough, and as a party we need to do more than just give it a throat lozenge or a cough suppressant. We need to cure the cause.”