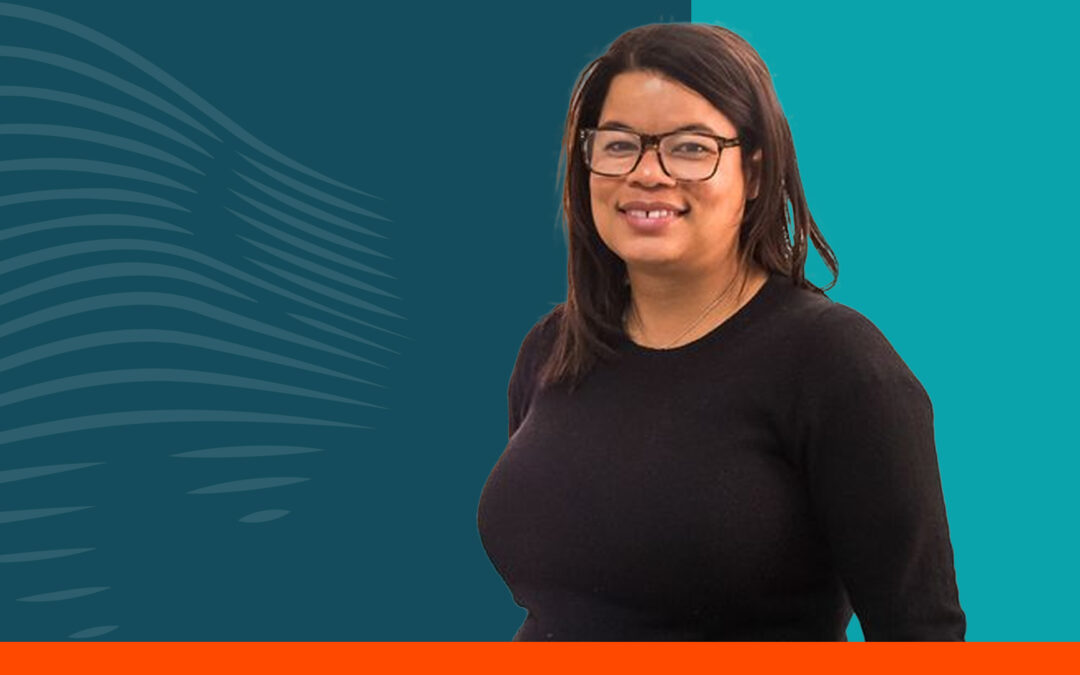 Historically, off-year elections are notoriously difficult for the political party in control. Depressed turnout benefits voters who want change, forcing the reigning party into hyper-defense. Bryson Gillette’s Rebecca Pearcey has watched this pattern play out during her decades spent running campaigns. So while many Dems were hoping for a big night, she predicted (correctly) a bruising election challenging the Democrats’ federal agenda.

Here’s Pearcey in the New York Times on October 30, days before the election:

“We’re going to have to change our calculation of what’s a race and look at the districts Trump lost,” said Rebecca Pearcey, a Democratic consultant. “Even if he wins,” she added, referring to Mr. McAuliffe, “we’re going to have to reassess what the map looks like on Wednesday, because Tuesday is not going to be a pretty night.”

Bryson Gillette Vice President Mike Trujillo tells the Sacramento Bee that the new law would empower California citizens to challenge the status quo and demand reforms that benefit kids, improve learning and increase equity. “We’re not selling a silver bullet here,” he said. “We’re selling a tool for parents, and policymakers to be armed with.”