MIKE TRUJILLO Vice President mike@brysongillette.com Michael Trujillo is a democratic strategist who has served as a senior adviser to political leaders, corporations and nonprofits in California and around the country. Michael was the youngest City Commissioner in...

JESSICA TAYLOR Manager jess@brysongillette.com Born and raised in Massachusetts, Jess fell in love with public service and political organizing through an internship for her U.S. Senator, Elizabeth Warren. After graduating from Mount Holyoke College, she persisted...

RISA SUNAKAWA Intern risa@brysongillette.com Risa Sunakawa is a rising senior at Cornell University studying Government and Psychology. Since freshman year, Risa has been committed to prevent what’s left of democracy in the U.S. from dying. She has worked with...

TESS SEGER Director tess@brysongillette.com Tess Seger is an experienced campaign professional with a strong background in paid and strategic communications. Tess put thousands of miles on her car as the communications director for Senator Cory Booker’s Presidential...

SLOANE PERRY Senior Associate sloane@brysongillette.com Sloane Perry double majored in Political Science and Communications at the University of Southern California. She has experience in public relations, campaigns, social media strategy, and research from her...
« Older Entries
Next Entries » 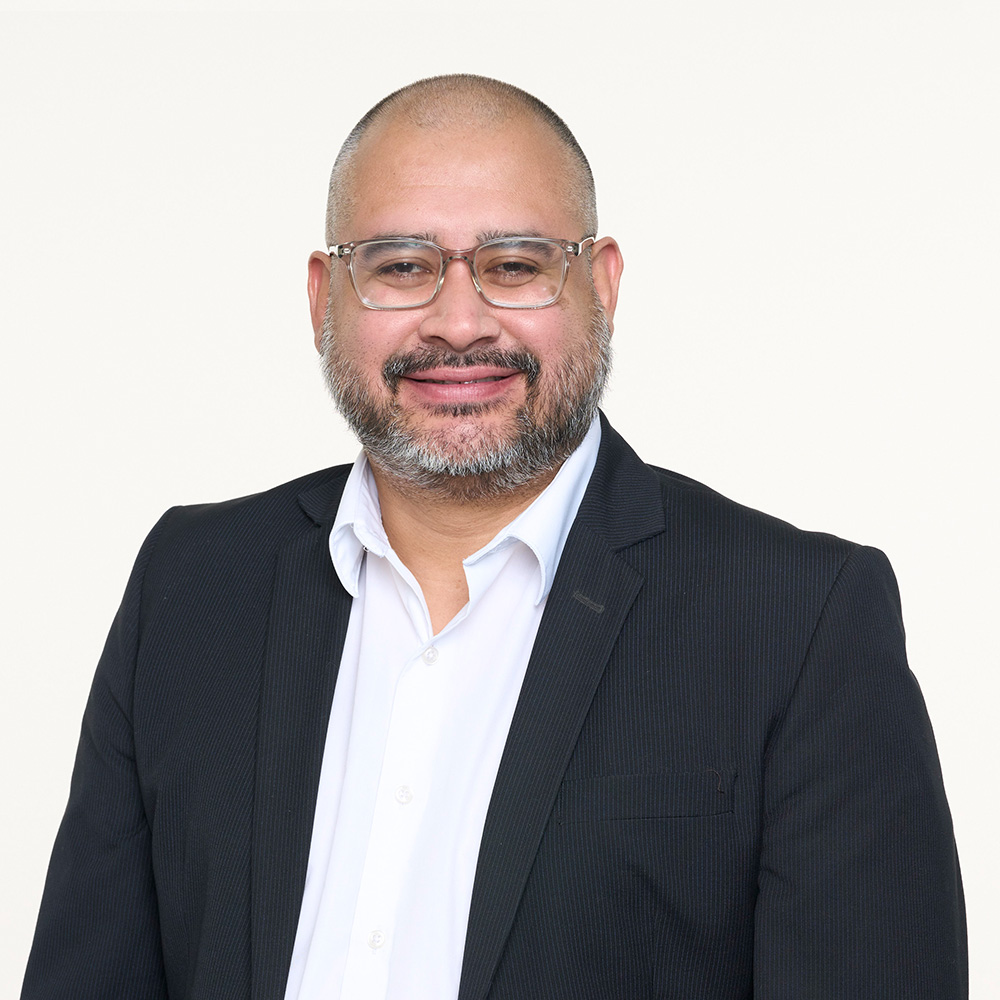 Michael Trujillo is a democratic strategist who has served as a senior adviser to political leaders, corporations and nonprofits in California and around the country.

Michael was the youngest City Commissioner in Los Angeles history at the age of 18.  He worked as a senior political aide to Hillary Clinton’s presidential campaign in 2008 in California, Texas and North Carolina.

He was one of the first hires to Mayor Antonio Villaraigosa’s initial campaign for Mayor in 2001, while Antonio came up short, Michael worked for him on his successful campaign for LA City Council and then Mayor in 2005.  Michael has served as a communication advisor to Actor/Director Rob Reiner, Governor Gray Davis and many others.  Michael lives in Downtown Los Angeles.